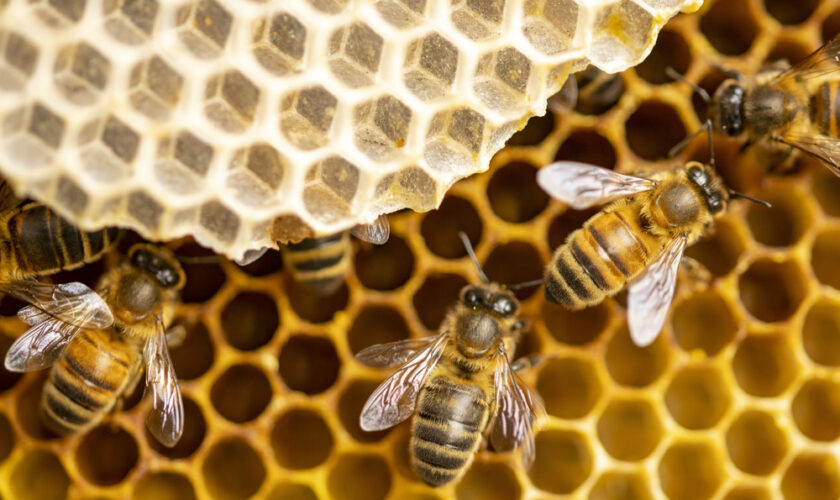 Have you ever wondered how a tiny little insect like the honeybee manages to make such a deliciously sweet product as honey? Most people just take it for granted, but with the global bee population in decline, our access to honey could soon become an issue. Thankfully, organizations such as Project Honey Bees are doing all they can to help with bee conservation by selling bee jewelry and donating a share of the proceeds.

But why would they be doing this? Surely, it is not just so that they can still have honey whenever they want it? You will probably not be surprised to hear that honey is not the main reason for their dedication to protecting the bees. These little insects are vitally important to the survival of humanity.

What Do Bees Do?

Every bee within a hive has a job to do. When it comes to making honey, the worker bees travel outside of the hive to nearby fields, gardens, and forests to forage for nectar and pollen. Each bee can visit up to 5,000 flowers in a single day collecting the nectar that they use to make honey as well as pollen that they use to feed their young.

The nectar is taken back to the hive and transferred by mouth to the mouth of other worker bees in the hive. It is continually passed from one bee to another by mouth, removing water content each time until there is less than 18 percent water left. This is then transferred into the wax chambers in the hive where it becomes honey.

Each bee only creates around a teaspoon of honey over its lifetime, but when tens of thousands of bees in a colony work together, a large quantity of honey is produced.

However, despite many people thinking that bees make honey and do nothing else, the truth is quite different. As each bee moves from one flower to another, it is carrying pollen with it. When the bee visits the male part of a plant, pollen will stick to the tiny hairs on its body. The bee then travels to another flower from the same plant where the pollen is transferred to the stigma, which is the female part. This results in the flower being fertilized and fruit and seeds being produced.

Why are Bees So Important?

Why Are Bees Dying?

Bee populations around the world are in decline and this has a lot to do with things that humans have done, such as destroying their habitat by developing land for commercial and residential use. Wild bees typically make their nests in trees, so the more trees we cut down, the fewer places they have to nest. A decline in numbers is the inevitable result.

Humans also use pesticides to kill pests that destroy crops and other plants, but these substances are harming our bees too. Bees visiting plants that have been sprayed with pesticides will ingest the harmful toxins. These can have a devastating effect on their nervous system, often resulting in their death.

Bees are also being killed by parasites such as the varroa mite, which has become resistant to the overuse of pesticides designed to kill them. 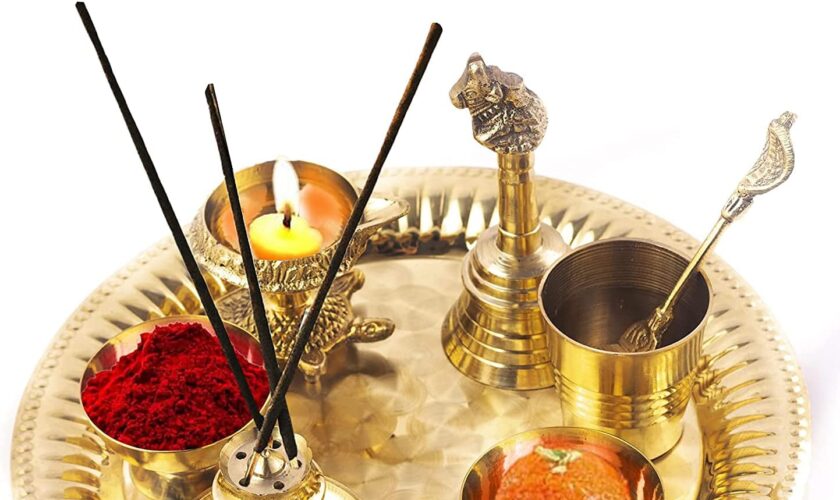 The second half of the calendar year 2022, particularly the month of August, is filled with several auspicious Indian festivals and traditions. Some of the Indian festivals and traditions that will be celebrated in August include Raksha Bandhan, Kajari Teej, Janmashtami, and Ganesh Chaturthi. Therefore, it is essential to be prepared with all the necessary puja items for the upcoming festive season that will be filled with these auspicious festivals.

Agarbatti, also known as an incense stick, is the most popular puja item that is needed during any ceremonial Indian ritual or festival. The fragrance from an agarbatti creates the right atmosphere for worship and prayer by stimulating the sense of smell. It is essential to choose the right type of agarbatti with the appropriate smell that is suitable for the particular event. One of the best choices of agarbatti is the mangaldeep agarbatti which comes with a wide variety of fragrances.

Most Indian festive traditions require the process of burning a diya (lighted lamp) or burning camphor. Therefore, it is essential to have a good quality match box available for requirements such as lighting a diya or burning camphor. A good quality match box should have match sticks that are designed for safety and convenience where each match stick doesn’t break easily.

Dhoop sticks are another form of essential puja items that are used to create a favourable atmosphere before or during a ritual. Dhoops create a more concentrated fragrance in the form of smoke that can be favourable during the worship ritual of any Indian festival or tradition. Dhoops are usually available in the form of cones or short and thick cylinders.

Puja thali is the most important item during any festive season as it holds all the necessary puja items in one place. A puja thali must be carefully designed to properly carry all the puja items that will be required during any prayer or ritual. Traditional puja thali is usually made of brass; however, it is also available in the option of silver-plated thali.

Cow ghee has mainly been used as an ingredient to light a diya or a lamp. Cow ghee is also used as an offering while performing various fire-based rituals. Having a bottle of pure cow ghee will be essential during the festive season as it will be used more than often during various festivals and traditions.

Getting a Branded Pair of Shoes For Yourself